What is shiny and gray, produced in aging stars and expelled when such stars explode as supernovas, the 9th most abundant element in the universe, the 4th most abundant on earth, the 3rd most abundant in seawater and required for the survival of every single cell in your body?

Studies show that up to 80% of the population

is deficient in this vital substance!

It is far more common to be deficient in magnesium

and have no symptoms at all.

Which magnesium is right for you??

Fun Fact: It takes over 50 molecules of magnesium to process ONE molecule of sugar! 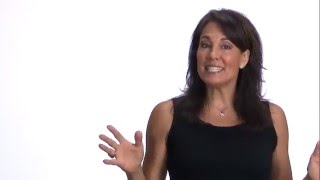 Going to the Hospital? My Advice: Pack a Cooler From Home! (Part 2)

Going to the Hospital? My Advice: Pack a Cooler From Home!